Saul Gonzalez Mendoza is an SEI alumnus from Puerto Rico. With no previous background in solar, Saul completed two SEI Certificate Programs (in both english and spanish) and is finishing his third one. He also earned his NABCEP associate credentials. Highlights of his solar journey include working on Footprint Project solar installations alongside of communities that helped energize areas most affected by hurricane Maria, becoming a part of the Public Awareness Committee of the Clinton Global Initiative Action Network on Post-Disaster Recovery, teaching the importance of renewable energy to kindergarteners, and starting his own solar company focused on serving those who need solar the most.

Saul’s solar path began when, after nineteen years of employment, he lost his Mechanical Engineering job at a Biopharmaceutical company. He viewed this as an opportunity to pursue his interest in solar energy, which grew considerably after hurricane Maria. He wanted to eventually possess his own solar company and, with that in mind, he started to seek out solar education that would meet the prerequisites for becoming a solar installer in Puerto Rico. Saul eventually came across the SEI Solar Electric Handbook and, after meeting SEI’s instructor Kyle Bolger through ACONER a solar energy association in Puerto Rico, followed Kyle’s recommendation of taking SEI’s introductory online course: RE100. He fell in love with the methodology, content and structure of the course and began to dig deeper into the SEI curriculum, being convinced that he had discovered the perfect place to become a qualified solar professional. Towards the end of his training, in the middle of his third Certificate Program, Saul sought out SEI’s Student Advisor team for career advice. Having connected him to Footprint Project, an organization that tackles environmental degradation in humanitarian interventions, which is currently installing off-grid PV systems and providing solar training to remote communities in Puerto Rico, Saul was able to apply his solar knowledge and run a report that helped Footprint maximize and extend the life of their PV system, implementing the changes himself. 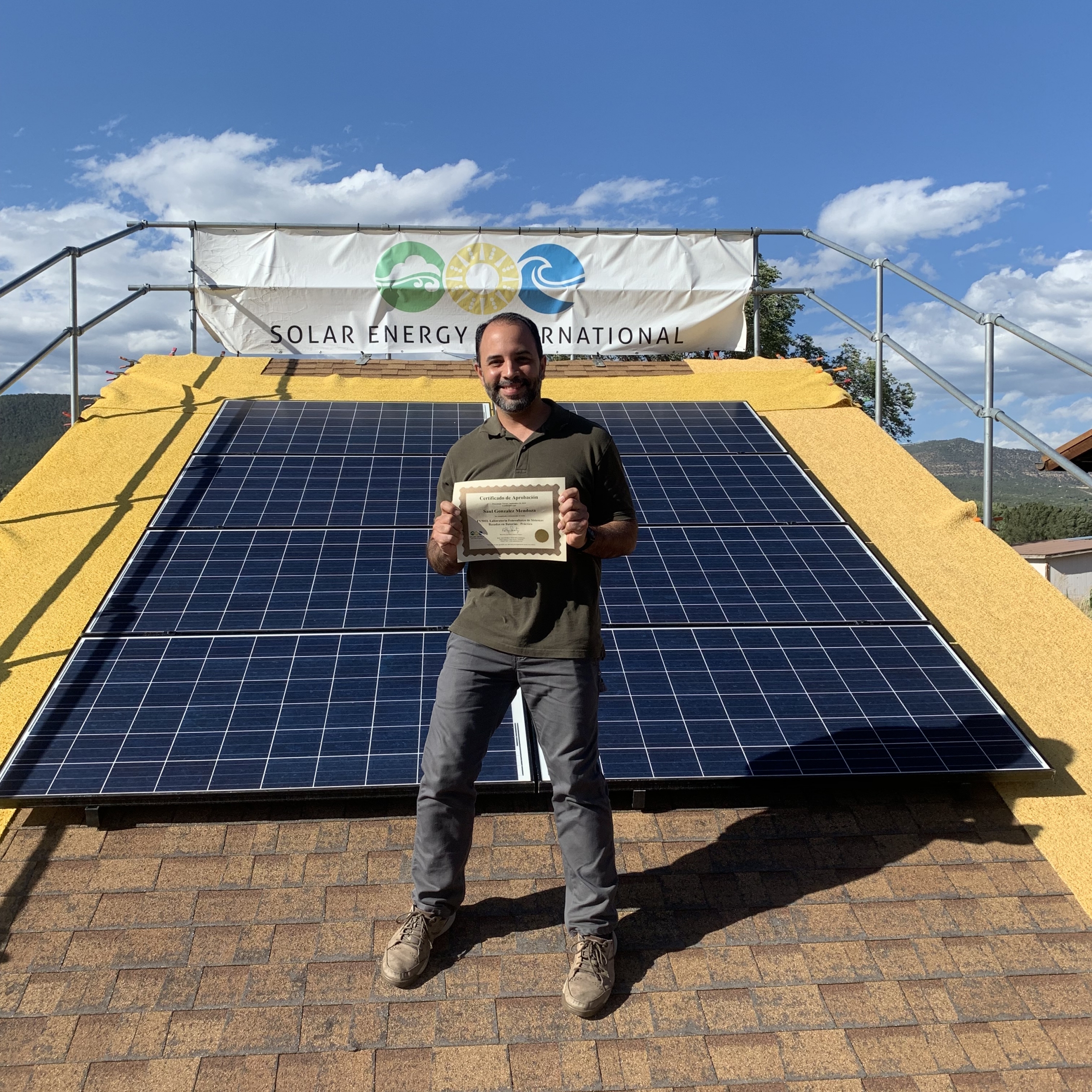 Saying of his experience: “SEI’s training was full of aha! moments for me. I learned all the details surrounding PVdesign – and doing so also removed a lot of the myths. For example: lead acid batteries, while cheaper and more abundant than lithium batteries, are not necessarily a bad investment if you use them on a multimode pv system – and this is important to me because I want to be able provide solar energy solutions that give access to those with low income, since they are often most affected by atmospheric phenomena like a hurricane”

As a member of the Public Awareness Committee of the Clinton Global Initiative, Saul is truly engaged with Puerto Rico’s solar industry, staying deeply involved in energy policy decision-making with great concern for the future of renewable energy in his home country. He thinks that, while the work that many NGO’s and philanthropic organizations are doing is great, they can’t be heavily relied upon since their resources are limited. Instead, new financing opportunities need to be created so that everyone can have access to renewable energy. Beyond that, he eventually wants to bring SEI’s solar training to Puerto Rico schools in order to create more qualified solar professionals. 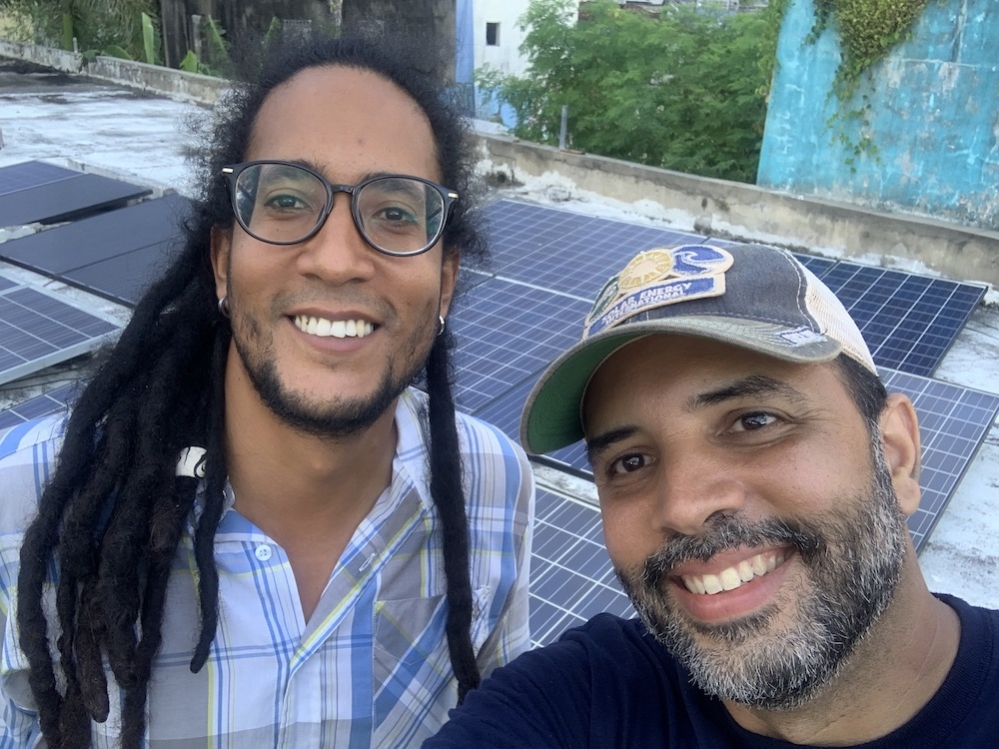 Saul’s story is truly an inspiration for anyone seeking to switch careers mid-stream – but it also serves as an example of how SEI’s solar education can empower others to positively influence their communities, greatly improving their quality of life. All of us at SEI were motivated by Saul’s story to continue empowering people, businesses and communities around the world with solar education. Here’s to furthering a world powered by renewable energy!

By Maria Pia Day|2020-02-17T22:22:08+00:00February 17th, 2020|Categories: Uncategorized|Comments Off on From the Biopharmaceutical industry to teaching solar to kindergarteners – the path of an SEI alumnus

About the Author: Maria Pia Day